What's on your mind?

in january this year i began work on the 2021 mapperdonian winter sports championships. bored in school with nothing to do, i got into the olympics again and wanted to work on these.

however, in march, i could not use the computers as much, right around the time the championships began. as such, not much work has been put into the events, and it hasn't been updated since then.

when the summer olympics were being held, i considered working on a possible 2021 summer championships but never went ahead with this.

it is now late august and earlier i wondered whether i could do it. but i have to ask. do you all want the 2021 mapperdonian sports championships to go ahead? keep in mind with preparations and everything, the event would likely not be held until october or even november.

But i need to sleep.... maybe tomorrow then.

I also need to proguess in the 3 pages i just made, the turyes one should be easy.

Here one is. In the comments i'll link my alternate future of Europe. 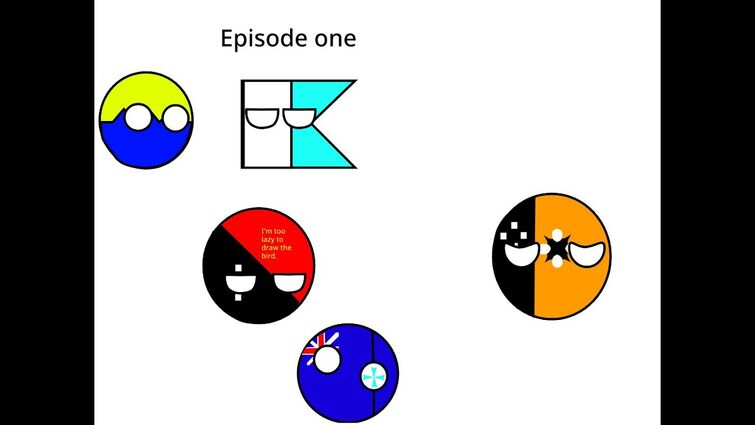 (edited by WasabiOS)
I need some high quality yet simple maps of Southern Germany.
(edited by GeneralNoOne)
I remember there was a mapper whose name started with a K. I mostly remember their flag, and I have a reenactment right here

The name was of the nation, so it wasn't KezzerMapping or Kozmo. Any help?

I want to return, and make an Alternate Future of the World were unrealistic wars are the point. My motivation to do it was increased when I changed the flag of Adamostan, but it's still not high enough to overcome my sheer laziness.

Do y'all have any ideas how to overcome laziness? Rn it's in a quasality loop where I want to do it, yet feel it won't accomplish anything.

Also I was banned from the discord. Can someone get me unbanned so I can get a clue?

(edited by Gaming with Adam)
Does the greater populace want to change the flag of Dantomkia? There are two designs -
(edited by UKballProductions)

Hello, It's been alot since i want a physical map for europe. but i don't know how i do it. can someone teach me?

In short, what do you guys want me to do next with Dantomkia? I am kinda stuck with what to do.

What is your solution to gun control? Should guns be banned? Or should they remain?

Don't be afraid to push your opinion.

1. The PWSC Server got raided by some maniac

2. Tenacious did some strange stuff, kicking users like Bain, and deleting many channels

4. Earthling aka Procimus put server into lockdown to protect from raids

5. Many users including me left the destroyed server

6. I came back to server after Lockdown Era ended

So I'm leaving the wiki.

I do not feel like I should make this sound poetic or something.

what is your solution to the problem of North Korea? Should we wait it out or intervene? Should we isolate North Korea or make them open up through appeasement? Please be respectful, any nonserious comments will be deleted. Blog: http://thefutureofeuropes.wikia.com/wiki/User_blog:Batran99/Debate2:_What_should_we_do_with_North_Korea%3F

One year into Trump's presidency: Do you think Trump is a bad President? Do you think he is good? What has he done to make you think so?

The main rules are to be respectful and do not make unserious arguments.

(edited by Batran99)
Hello could someone tell me what programm should i use to turn slideshows in video?Thank you
(edited by Lost mapper)
Guidelines